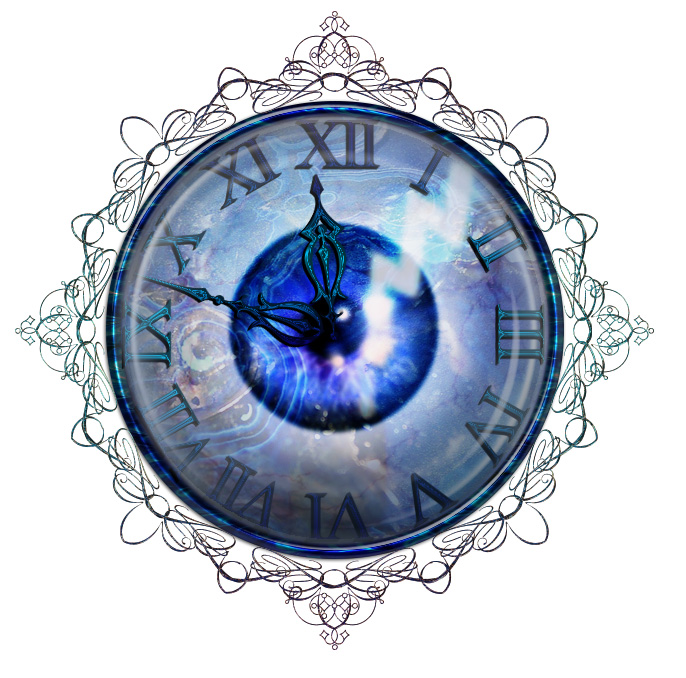 Charles Helm
It was 23 months from when the idea of a Geopark was first mentioned in Tumbler Ridge, till the designation of the Tumbler Ridge Global Geopark in New Brunswick in September 2014… 23 months of exceptionally hard work by a dedicated team of volunteers. Then there were a few hours of euphoria, celebrating being one of 111 Global Geoparks worldwide, and just the second in North America and the first in the west. And then, almost immediately, the hard work began again.

Fortunately, the Canadian winter allows us time to consolidate, to move forward on many fronts in order to be ready for the 2015 tourist season. The first task, and one of the most important, is the creation of a Master Plan, to include a Business Plan and Marketing Plan. $30,000 of provincial funding has been provided for this purpose. Sue Kenny and April Moi are hard at work on it, currently applying the final touches and aiming for a January release.

One element of this Plan involves engaging further with the community – how residents feel they can contribute to or be helped by the geopark, or develop business opportunities.  In partnership with Chamber of Commerce and District of Tumbler Ridge, a workshop is planned for 13 January, open to all residents, designed to increase local awareness and involvement. A pre-workshop survey will be sent out soon to prospective participants.

One of the essential tasks given us by Global Geoparks Network is enhancing signage, especially dedicated signs on our geological story. This is proceeding well, as we have funds for this from the Peace River Regional District. Large 4 ft x 6 ft outdoor signs are being produced, and will be installed once concrete can be poured. In addition, work proceeds on smaller trailside signs on the trails to our geosites. Building on the signage project with BC Parks at Kinuseo Falls, we are proposing something similar for the Gwillim Lake geosite. Highway signage to many of the trails / geosites is due to be installed in the next few months.

We are planning an inauguration event in the spring and are actively discussing this with First Nations and planning a bison skull ceremony at this event. We are working with MLA Bernier and EDO Jordan Wall regarding VIP invitations.

There is now a new Mayor and Council, and a new PRRD board. We will be addressing these elected officials to inform them of our progress, and will invite representatives to our committee from both groups. Representations have been made to the BC provincial government by District of Tumbler Ridge regarding funding, and this is an ongoing process. The example of the New Brunswick government in supporting Stonehammer Global Geopark has been provided, as well as the example of the Alberta government in supporting the $56,000,000 dinosaur museum near Grande Prairie. We are also working with industry representatives regarding funding support.

Another essential requirement of the Global Geoparks Network involves enhancing our education programs. Rich McCrea and Lisa Buckley are designing new, improved programs through the museum which will take care of this, pending appropriate funding.

We are also partnering with BC Rec Sites & Trails, working with Chief Cliff Calliou and developing an interpretive archaeological trail that celebrates the Kelly Lake Cree Nation at the Flatbed Forest Rec Site (30 km east of town). The plan is to formally open this in early summer.

There is also the potential to further enhance the Stony Lake site thanks to the great work that Thomas Clark and his assistants are doing in reopening the historic Monkman Pass route. This creates a future cross country ski area that fits in with our Geopark concept as it celebrates local history.

Crys White is leading the organization of the Tumbler Ridge Archives at the museum. As part of this process, we are working with Paula Coutts at the Library to obtain originals of the historical geological studies for the area (by early geologists like Gwillim and Spieker).

Birgit Sharman will be updating the powerpoint presentation on the large screens in town and has also updated our other brochures. She will be working on the geosites database in the New Year. She has also created beautiful Geopark 2015 calendars, with some amazing photos.

Our website has been updated, pending a major overhaul in 2015. Erin Hanna continues to develop and manage the Facebook site.

Rich McCrea and Lisa Buckley continue documenting and preparing for interpretation and exhibition the amazing discoveries of 2014. Plans are already being laid for 2015 fieldwork. New sale items are being developed for the Dinosaur Discovery Gallery that celebrate the Geopark.

Kevin Sharman continues to upgrade the trail brochures to the geosites. A 2015 addition will be a brochure describing the geology of a ski trip up Flatbed Canyon to Flatbed Falls and the Overhanging Rock Pool geosite. The larger foldout brochures for the Murray Canyon Overlook, Kinuseo Falls, Stone Corral and TR Trail geosites have set a high standard – we are securing funding to print many thousands of these for visitors, while also planning qR codes on signs for the higher-tech hiker.

We plan to further develop the theme by which we honour and commemorate the 19 fallen veterans after whom 29 geographical features in the Geopark are named. A large sign with map and photos of the features and these veterans is planned, along with powerpoint presentations. Dan Cassan is working on securing funding to have these sites commemorated appropriately through plaques.

Larry White is representing us on the Canadian National Geoparks Committee, and is already fruitfully bringing his talents to bear at this national level. Our designation appears to be a welcome catalyst for the reawakening of the provincial Fossil Management Framework. MLA Bernier’s support and enthusiasm in this regard have been remarkable.

Media coverage continues to be extensive, with recent articles in Pique and Northword magazines. The latter included an interview with Randy and Roxanne Gulick, regarding jet-boat tours and the Chamber of Commerce. Further feature interviews with CBC Radio are being set up.

To take all these initiatives to the next level, we do need a co-ordinator and a marketing initiative. Once the Master Plan is complete, we plan to use it to try to secure the necessary funding support for these positions.

The programs and achievements of the museum and WNMS continue to be important anchors of the Geopark. With Jim Kincaid and Birgit Sharman as Presidents serving these organizations with great drive, along with the talents of our scientists, we are well positioned to prosper and thrive.

When we initially conceived the Geopark initiative, we anticipated being able to steadily develop it over years, as a diversification strategy to offset some future Tumbler Ridge economic downturn. We had not expected our mines to close down (even if temporarily) so soon. We now caution people not to expect too much of us immediately. But the welcome commitment of our elected officials to tourism (including the new Visitor Centre) means there is an important momentum that can be harnessed and developed over the next few years. Increased tourist numbers can be anticipated for 2015, and with that comes new entrepreneurial opportunities.

And arguably the most important element for the Tumbler Ridge Global Geopark remains that it is a home-grown initiative, that has not required any exorbitantly expensive surveys from outside experts, and is volunteer-driven. There is nothing quite as powerful as a group of passionate volunteers fixed on a common goal. In this report I have just focussed on a few important projects, without mentioning the multitude of other daily tasks that our committee members attend to. I give thanks to all on our committee for their remarkable and ongoing work that has brought us to this exciting point, and to all our other supporters, and all in various levels of government who have appreciated and supported this work.

On Thursday January 15th the 2015 Itchy Feet season will commence in the Library with a show on the Tumbler Ridge Global Geopark – a good way, perhaps, to spend a cold winter evening and celebrate the potential of our community.