Larry was born in London Ontario and grew up in the small town of Dorchester. He joined the Navy at an early age and saw much of the world. He was selected to study at Royal Roads Military College in Victoria. There he earned a Double Major degree in Physics and Oceanography and served many years as a Marine Engineer until his retirement. Larry moved to Tumbler Ridge in 2001 with his wife Crys. He served one term on Council and one term as Mayor. In addition to the TRGG, Larry sits on the board of the Canadian National Committee for Geoparks. 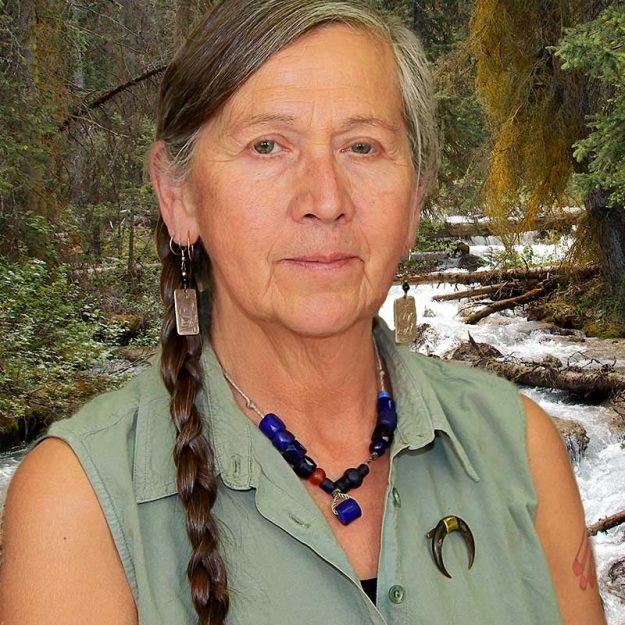 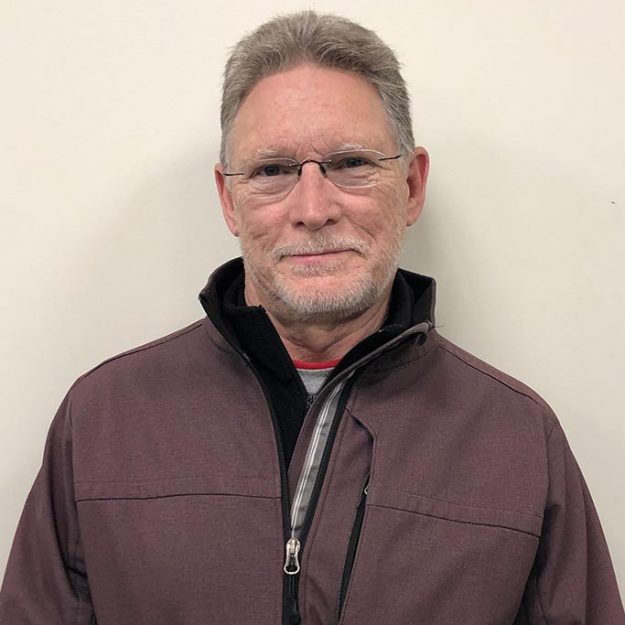 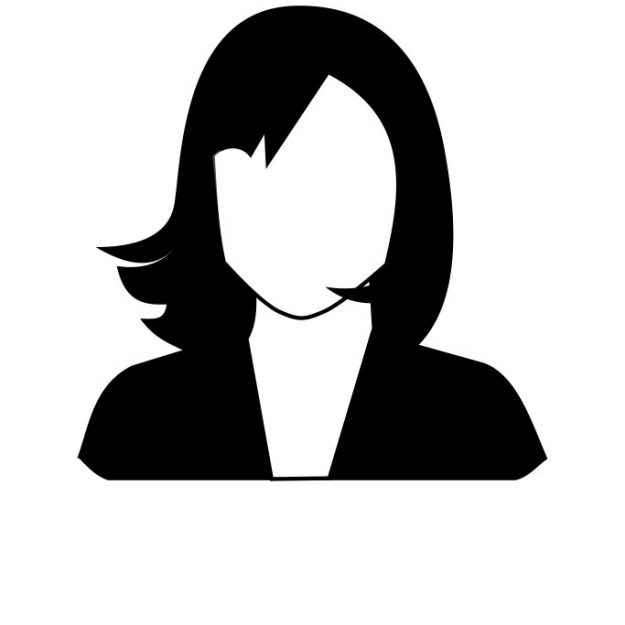 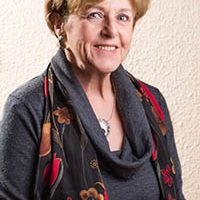 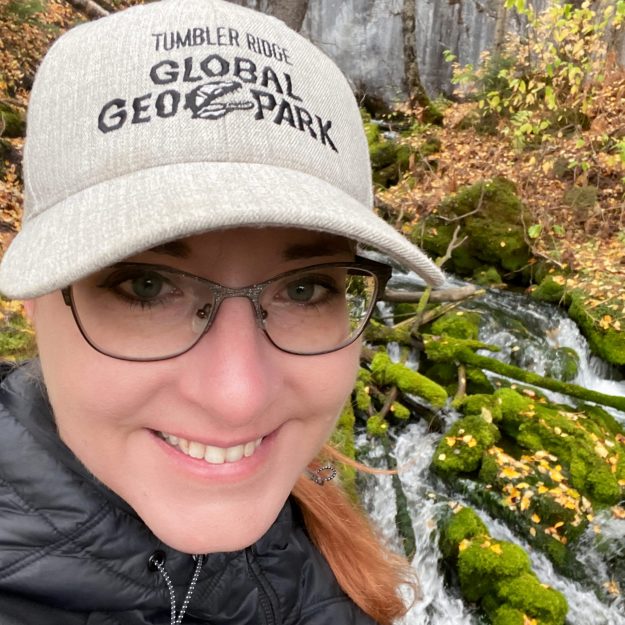