Stephen T. Johnston graduated with a B.Sc. in Geology from McGill University and completed an M.Sc. and Ph.D. at the University of Alberta in structural geology and tectonics. He has worked in exploration and development for Shell Canada Ltd.; as a geologist for the British Columbia and Yukon Geological surveys; and as a professor at the University of Durban-Westville, South Africa (1996 – 1999). He was a professor in the School of Earth & Ocean Sciences (SEOS) at the University of Victoria, British Columbia from 1999 to 2015, and was the Director of SEOS from 2011 to 2015. In 2015 Stephen moved to Edmonton, Alberta to take over the position of Chair of the Department of Earth & Atmospheric Sciences at the University of Alberta. Stephen’s research focus is on how Earth’s paleogeography has changed over geological time, and how the changing face of the Earth has impacted climate and the evolution of life. 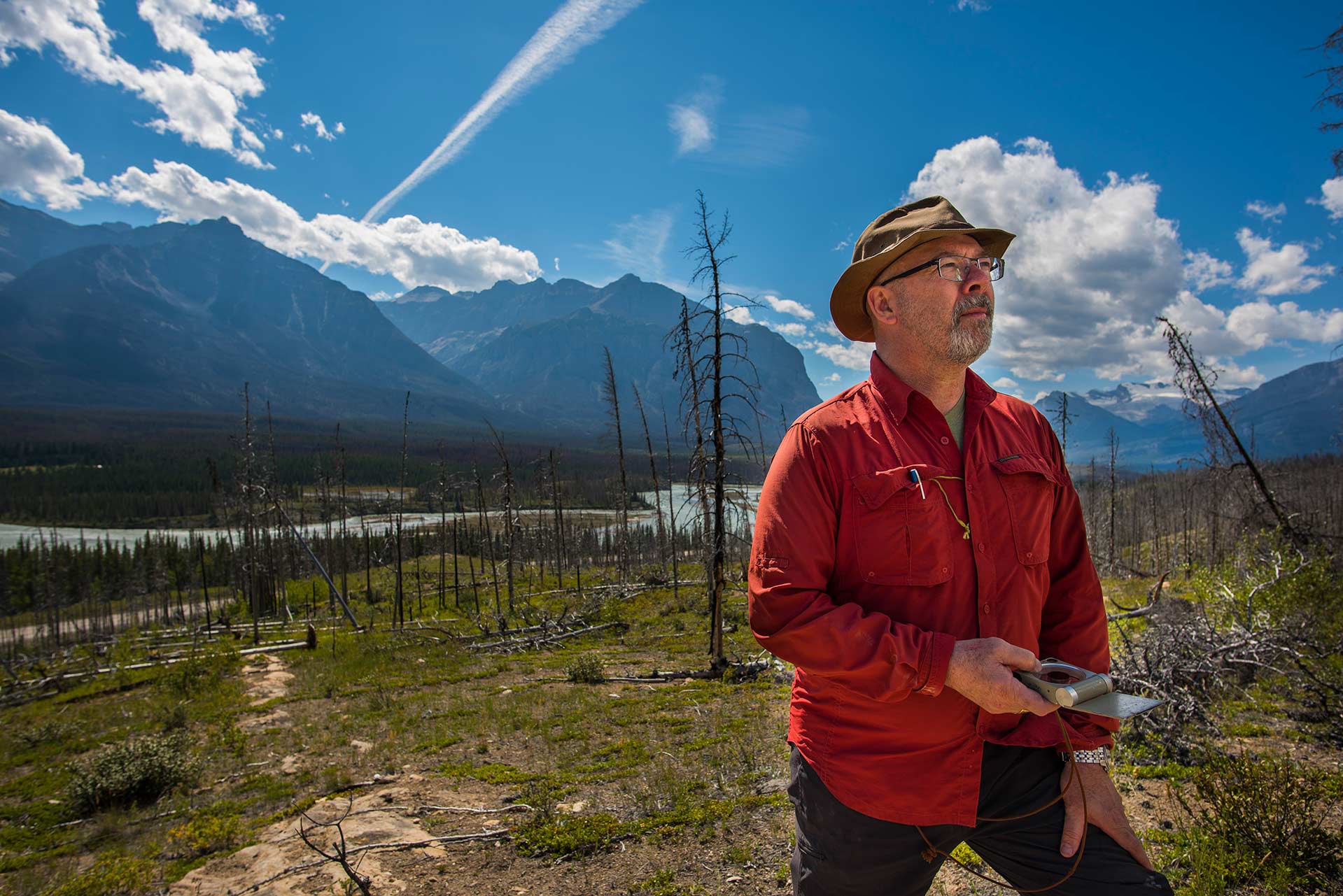