The first part of the trail follows the valley rim, and is south-facing. Conditions are therefore warm and dry, and suitable for pine forests. Many of the trees have been infested with the Mountain Pine Beetle.

Waterfall Creek drains the western slopes of Mt Babcock and Mt Kostuik, and the valley between them. At Nesbitt’s Knee Falls the creek accelerates through a narrow chute, then plummets down a vertical rock face. Especially in spring, before the leaves are on the trees, and when creek levels are predictably high, Nesbitt’s Knee Falls is a spectacular sight.

After summer flood events Nesbitt’s Knee Falls are at their most impressive. The access road usually remains passable, and as there are no creek crossings along the trail, the falls remain accessible, although great care should be taken if descending in these conditions to the pool at the bottom of the falls.

Just to the north of the falls water seeps out of the cliff face through gaps in the bedding planes. In summer this is just discernible, but in winter this creates impressive ice falls, making the Nesbitt’s Knee Falls area a favourite destination for ice climbers.

The rocks around Nesbitt’s Knee Falls are part of the Gates Formation, deposited during the Early Cretaceous Period (early Albian Age, approximately 100 million years old). The rock layers here are flat, and are in the centre of a large syncline or trough in the strata.

The Gates Formation is from 80-300 metres thick, and mostly consists of non-marine rocks: sandstone, conglomerate, mudstone, siltstone and coal. All the metallurgical coal mined in the Tumbler Ridge area is from this formation. The coal represents the compressed, slow-cooked remains of the forests in which the Cretaceous dinosaurs roamed.

The exploration crew of the Peace River Coal mine have been investigating potential sites in the Nesbitt’s Knee Falls area, and have gone to great lengths to ensure that disturbance to the area is minimized and does not affect the hiking trail and falls area.

At the footwalls in the mines where the coal ends and the sandstone begins, many hundreds of dinosaur footprints and trackways have been found. The scientists in Tumbler Ridge at the Peace Region Palaeontology Research Centre (PRPRC) work closely with the Peace River Coal mine in order to document, photograph and, when appropriate, make replicas of these tracks. Fossil bird tracks have also been found, and a slab of rock containing two dozen of these was flown to the PRPRC with the support of Peace River Coal in 2014. The main exhibit at the PRPRC’s Dinosaur Discovery Gallery is a reconstruction of the Gates Formation dinosaur environments. Two hundred kilometers to the southeast, some of the largest numbers of dinosaur tracks in the world are exposed in rocks of the Gates Formation, in a mine near Grande Cache, Alberta.

Fifty-two species from 28 genera have been described. 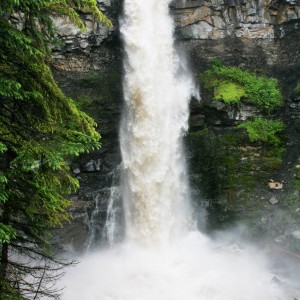 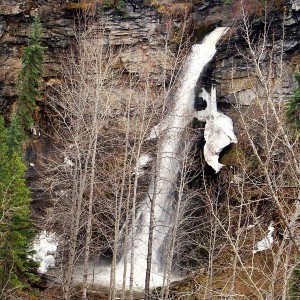 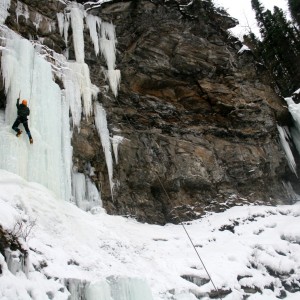 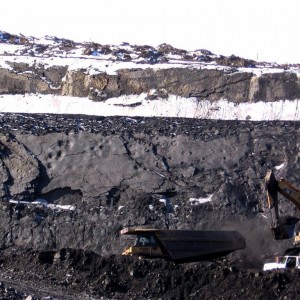 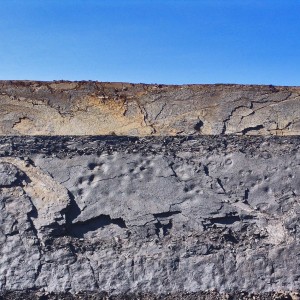 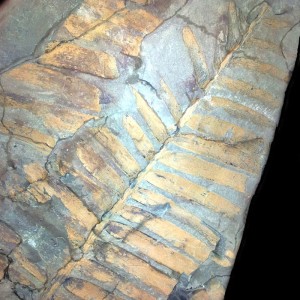