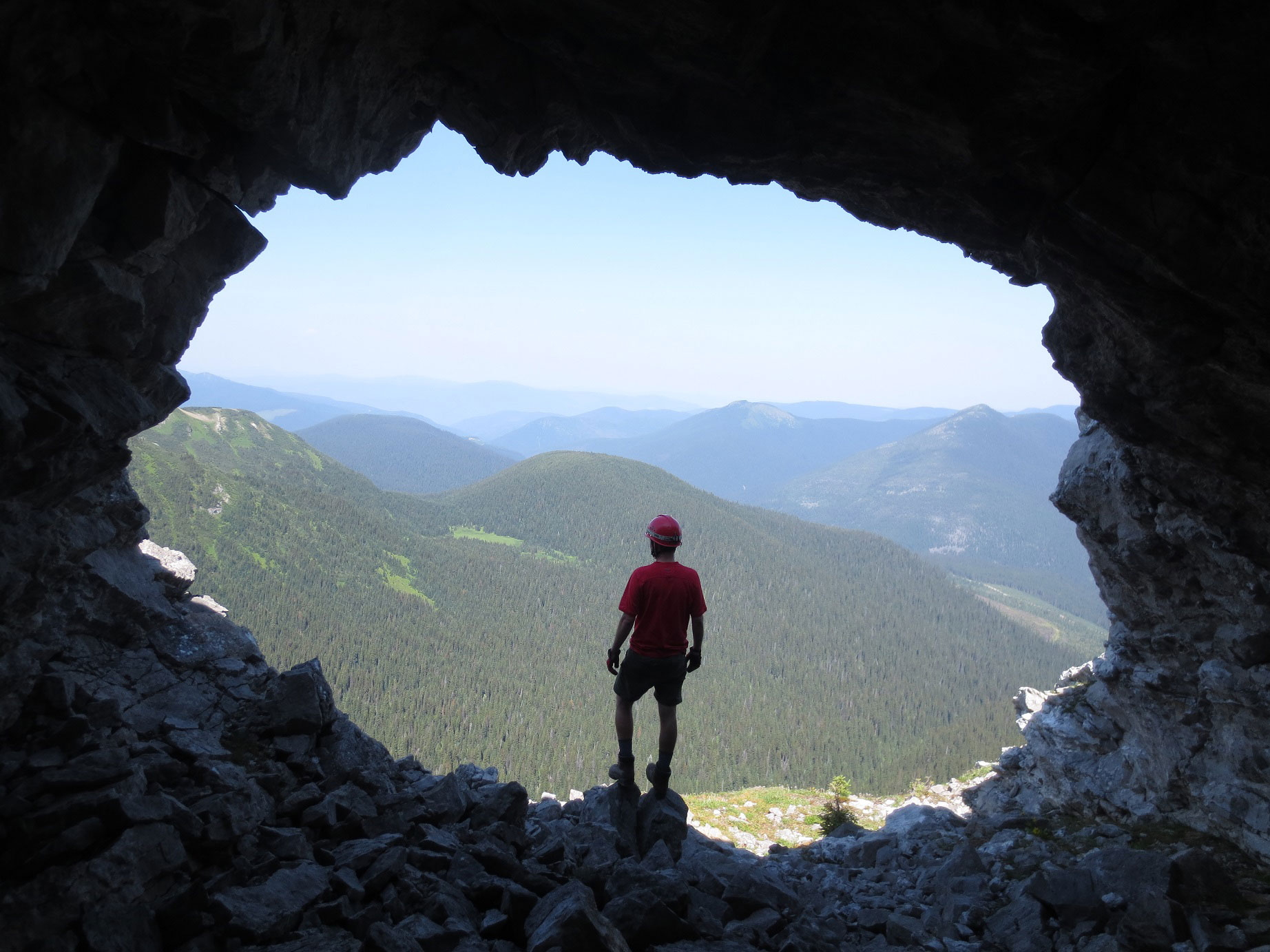 The ability of the Tumbler Ridge area to keep on delivering new discoveries each year is remarkable. If there were any doubts on this score the Golden Summer of 2014 dispels them.

Some of these exciting events have already been reported:

Others have happened unreported, just part of the ongoing work of exploration and discovery that local hikers and scientists are involved in:

Throw in the hard work of the Wolverine Nordic and Mountain Society volunteers in developing the TR Trail, board-walking the meadows to Babcock Falls, and installing signage and otherwise enhancing the trail system that leads to forty geosites in the area.

In September I had the privilege of giving a power point presentation, on what was then still the Tumbler Ridge Aspiring Geopark, at the UNESCO conference in Stonehammer to 500 delegates from 30 countries. I showed them pictures of these discoveries. When I pointed out that all this had happened in the three months after the Global Geoparks Network had sent their evaluation mission to Tumbler Ridge in June, there was a gasp of disbelief. I don’t think there is anywhere else on the planet where there is such a rate of discovery, yielding documentation, scientific publication, and interpretation and exhibition in such a short space of time. There are many things which make us unique, but perhaps this phenomenon of ongoing exploration and discovery, and the excitement and passion it generates, is the most important of all. Another gasp was elicited by the slide of our MLA, Mike Bernier, on rope assisting Rich and Lisa in Dinosaur Gorge – such concrete evidence of political support and involvement is clearly globally rare.

And topping off this Golden Summer, of course, was the admission of the Tumbler Ridge Global Geopark into the Global Geoparks Network. We joined 110 others with this distinction, as just the second in North America and the first in the west.  It was just reward for an incredibly hard-working, dedicated committee of volunteers and scientific advisors over the preceding 23 months, and justification to those who had the vision and foresight to fund the project (Peace River Regional District, District of Tumbler Ridge, Province of BC).

Where does this spate of discoveries leave us? Firstly, with an incredibly exciting 2015 to look forward to, as these findings are analysed, and these sites are revisited and explored in further detail, probably creating a ripple effect of further discovery. Secondly, with an almost overwhelming feeling of fortune and privilege to be in a place that delivers such riches.  Thirdly, with a responsibility to try to do justice to these treasures, to ensure that they become known to and cherished by all British Columbians, and all who choose to visit our Global Geopark. And fourthly, to continue seeking the sustainable funding that will enable all of this.

In a time of great economic hardship for Tumbler Ridge, we need to count our blessings and use them wisely. The Golden Years of exploration and discovery in Tumbler Ridge do not exist in some remote past era. They are with us today, and that makes us unique. Our rocks are truly the gift that keeps giving.