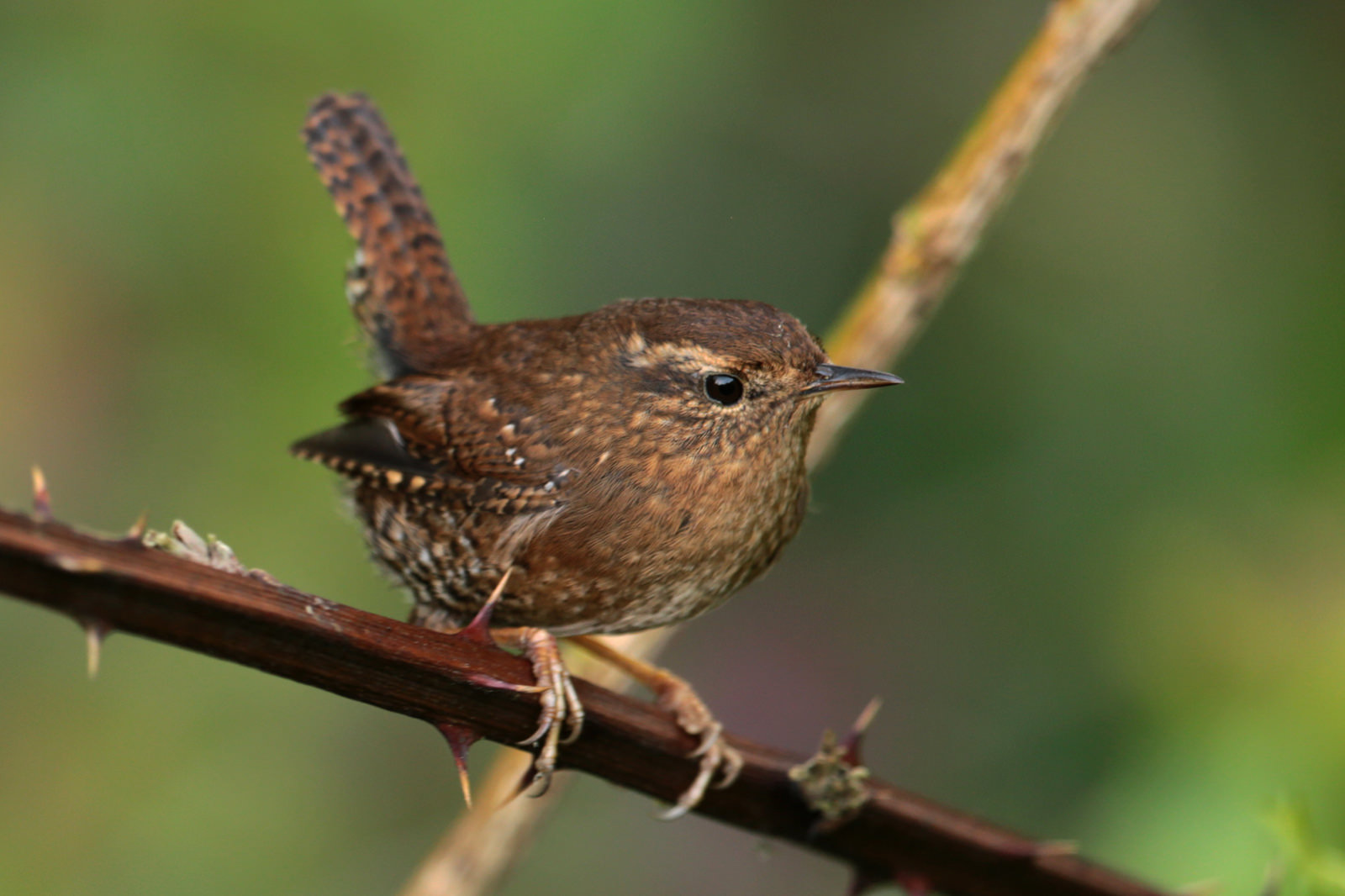 It is Special Publication #5 of the Biodiversity Centre for Wildlife Studies, based in Victoria. It will be the prototype for similar publications for other northern BC communities, and has been registered at an international level.

The information was compiled by combining the records of local birders with those of visiting experts. Internationally renowned ornithologist Wayne Campbell was pivotal in this process. The new checklist will hopefully not only be of use to regional birders and visitors, but can serve as a tool for environmental assessments that are being conducted in the area.

The checklist and accompanying information also form an important feature for the Tumbler Ridge Aspiring Geopark in its bid to become part of the Global Geoparks Network. New features include paleo-ornithology and the fact that some of the world’s oldest bird tracks have been discovered in the Tumbler Ridge area and are on display in the museum. It also highlights the Golden Eagle migration with its potential for attracting tourists in the shoulder seasons, and the fascinating research done near Quality Falls near Tumbler Ridge by UBC researchers, that led to a new species, the Pacific Wren, being officially designated.

The checklist will be available free of charge at the Visitor Information Booth and the Community Centre, and can also be viewed online at the museum website and the Tumbler Ridge Aspiring Geopark webpage: www.trmf.ca .